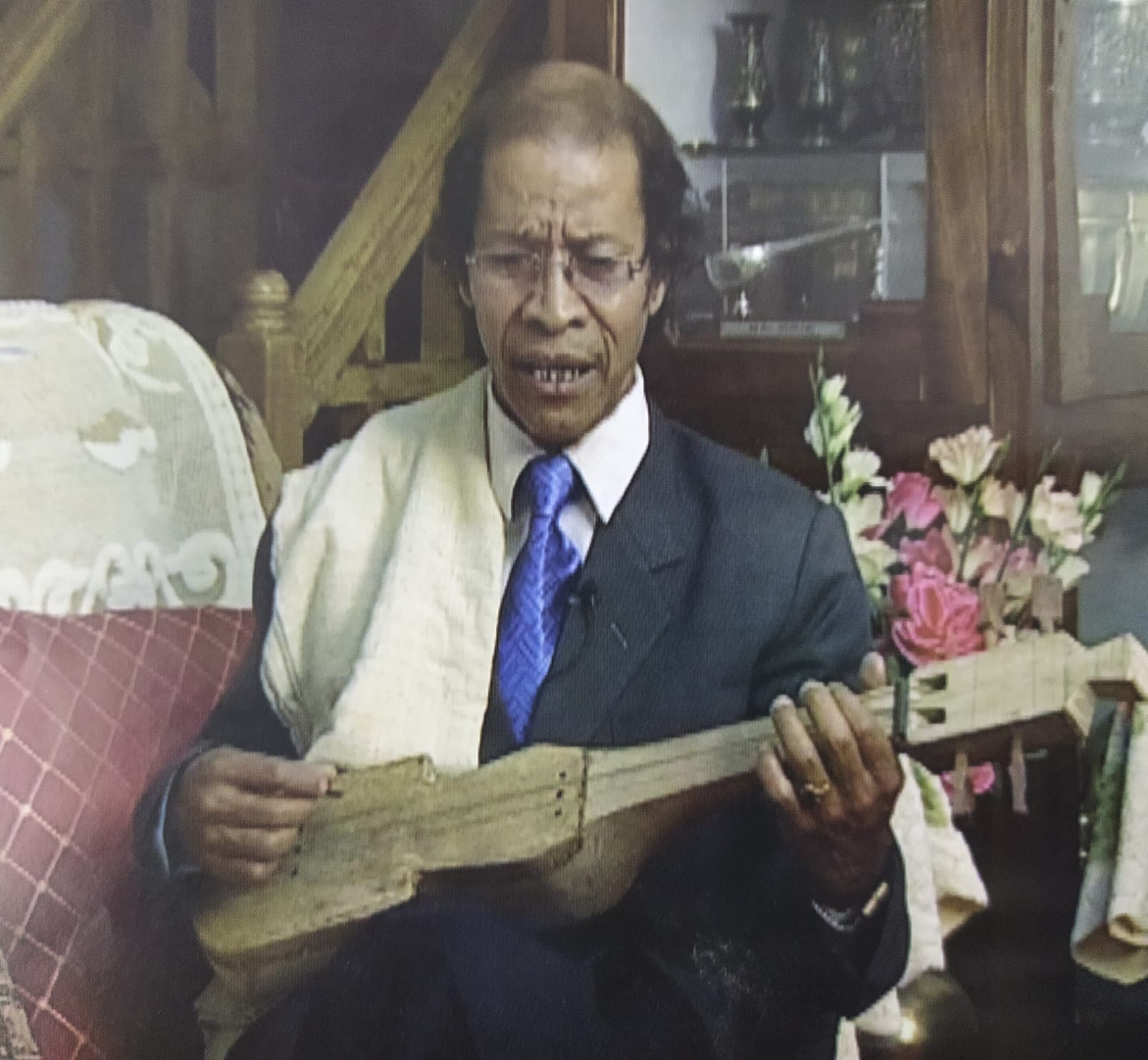 Bah Chosterfield Khongwir is one of the most renowned composers and singers of the state of Meghalaya. His innumerable compositions have been sung by many singers and he has more than 14 albums to his name.

‘Babu Chos’, as he is fondly known, is also a prolific writer whose research work in the field of Khasi folk music and dance have been well acclaimed and published in various journals, newspapers and NEHU publications. He has received several awards including include the North east Artiste Award presented by the Asom Shilpi Divas, the Apphira Award the Rotary Club vocational award and many others.

His creative dances such as ‘Ka Shad Shoh Kba’ and the dance drama of ‘Ka Pahsyntiew’ have set a trend in the realm of Khasi folk and creative dance. He has also contributed in the field of education as a member of the Academic Council of the North Eastern Hill University, a visiting fellow in the centre of creative arts and also as the Head of Department, St Edmund’s College, Shillong.

His contribution through his artistic talent to society, to the people and above all to the younger generation by his relentless efforts of teaching school children, college and university students have been tremendous indeed.